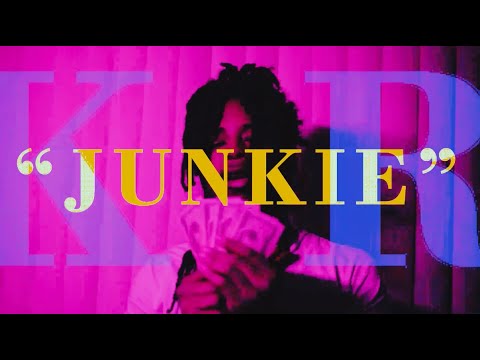 Biography
PAKK RiLey, born Marquette Sutton in Washington, DC is a DMV bred rapper/producer. He first gained mainstream attention while producing for Dipset in it’s heyday with his production team, The Dramatikz. His versatility is what sets him apart from every other DMV artists. Only 26, he’s now stepping out as a performer & changed his name from the previous moniker RAi L to PAKK RiLey. He’s also produced for A Mafia, Papoose, Charlie Clipz, Noreaga & more. He released his 1st mixtape “PAKKaveli” in August 2016. PAKK has also engineered, produced & did cover art for various artists who “popping”.
https://en.wikipedia.org/wiki/The_Dramatikz

This article related to